Dr Maria Montessori, the first women to graduate from the University of Rome Medical School, became interested in education as a doctor treating mentally handicapped children.  After returning to the university, for further study, she began her work with non-handicapped children in 1904.  In her research, Dr Montessori noted the specific characteristics associated with the child’s interests and abilities at each plane of development.  She argued that a school carefully designed to meet the needs and interests of the child would work more effectively because it would not fight human nature. Montessori taught teachers how to “follow the child” through careful observation, allowing each child to reveal his/her strengths, weaknesses, interests and anxieties, and strategies that work best to facilitate the development of the child’s human potential.

This focus on the “whole child” led by Dr Montessori to develop a very different sort of school from the traditional adult centered classroom.  To emphasise this difference, she named her first school the “Casa dei Bambini” (Children’s House). There is something profound in her choice of words, for the Montessori classroom is not the domain of the adults in charge, but rather it is a carefully prepared environment designed to facilitate the development of the child’s independence and sense of personal empowerment. 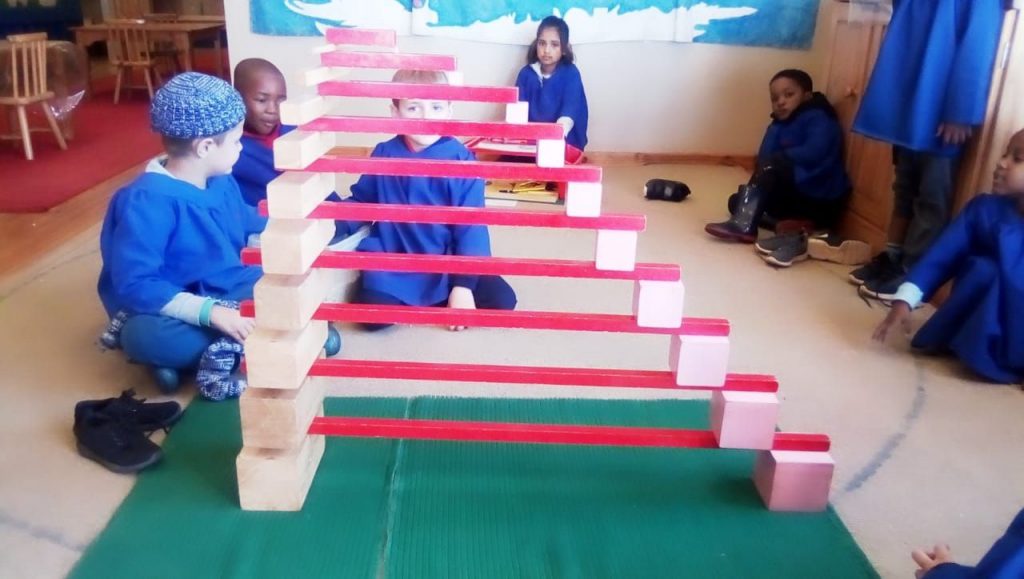